After I Am Pilgrim, it was hard to focus on other books. My October 2015 Reading list is bare, well maybe not as bare as last month!  I only bought one book, though I did try two samples from Amazon. How fortunate to have samples first because I did not like either.

I had seen Amy Alkon’s book, Good Manners for People Who Sometimes Say F*ck, at the library and decided to buy it to read while away. What a mistake. I did not like the writing style nor the content for that matter. Apparently, Amy Alkon is an advice columnist, so maybe she is better read one paragraph per day.

I have only liked one Anita Diamant book (no, not The Red Tent!) – Day After Night – but I thought I’d give The Boston Girl a chance. The first chapter was enough (too much?) for me. I did not care enough about the character to continue.  The audio book of The Boston Girl is read by Linda Lavin.  That may make the character more enticing…but straight off the page…it did not draw me in.

I did read At the Water’s Edge and First Frost, which were fine.  At the Water’s Edge would probably create a good book club discussion because it covers different topics about society – different classes, WWII recruitment, relationships, and more.  I did finish it, and would recommend it, but I actually forgot I had read it until I reviewed my list for this post!

First Frost is a fairy tale. It is not realistic at all, as is true of Allen’s book Garden Spells.  The book reminded me a LOT of Mrs. Piggle Wiggle.  I loved those books by Betty MacDonald as a kid!  Mrs. Piggle Wiggle had medicine to make children be nicer, stop having tantrums, etc.  This book is VERY reminiscent of dear Mrs. Piggle Wiggle. 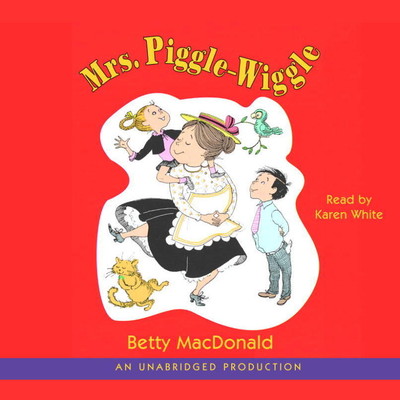 I really loved The Language of Flowers by Vanessa Diffenbaugh so her new book We Never Asked for Wings was on my list.  For some unknown reason, I was reluctant to get started. I thought that maybe I wouldn’t be interested and might not like it. I’d rather not read it than be disappointed.  Also, the book cover illustration made me believe that I would be disappointed.   But I opened it…and really enjoyed it.  It’s a story about a woman who had her first child when she was in high school, and let her mother raise her children until her parents move back to Mexico.  Her son is in high school and her daughter in first grade.   She has to step up to the plate and become the mother.  The book is also about the son, and how he is able to spread his wings.  I recommend it. 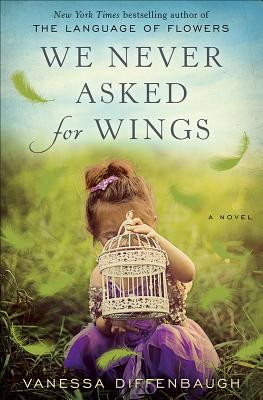